Adult Nobita glasses too! ? Glasses inspired by the world view of Doraemon have appeared from JINS!
In commemoration of the 50th anniversary of “Doraemon” in 2020, JINS will introduce “JINS Doraemon

Doraemon's 50th Anniversary “JINS Doraemon Model” is a series of 47 items in 4 series, with detailed reproductions of the original comics, from adult fashionable designs to Doraemon's world-view designs.
The lineup is rich in design unique to JINS, and it is also interesting to check what kind of world view each Doraemon expresses.

Flagship Model
"Flagship Model" is a chic and high-sense series that provides a world view of adult fashionable Doraemon. Coloring and details using Doraemon, Nobita and Dorami as image sources are casually arranged with fine and detailed designs such as engraving, laser engraving and cloisonne.
Nobita who became an adult is wearing such glasses, and the model that makes you think is interesting ♪ 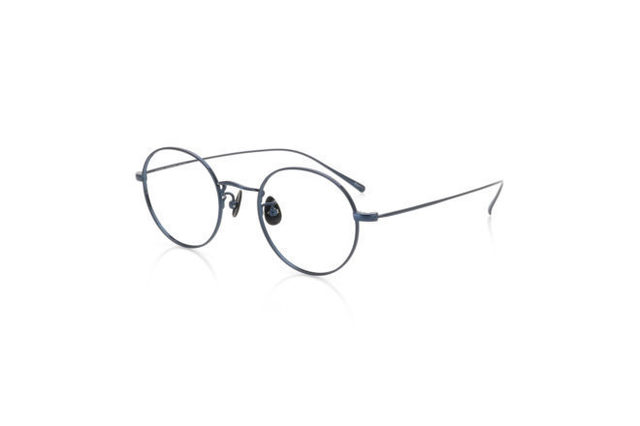 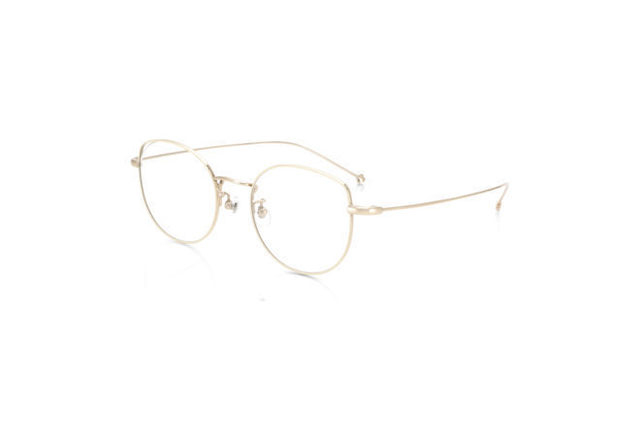 Slim Airframe
“Slim Airframe” is based on a lightweight frame popular with JINS, with a color that looks like a character or secret tool, and a design decorated with metal parts. Eyewear that can be enjoyed as a miscellaneous mood.
Slim Airframe 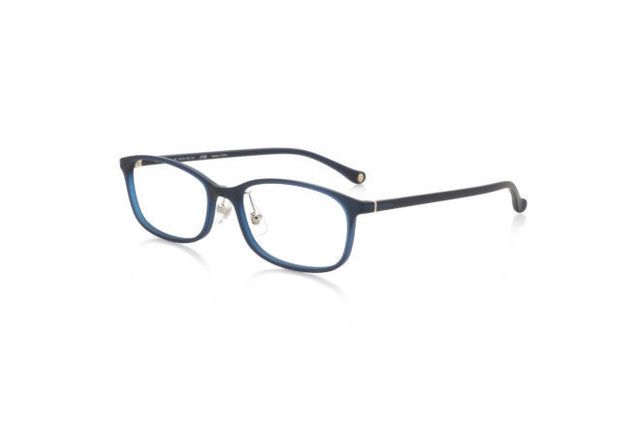 Bicolor Airframe
“Bicolor Airframe” is a series that allows you to share Doraemon's world view in an invisible part with a fun design using comic illustrations inside the temple. It prints not only character illustrations but also sound effects, and has a story-like design. 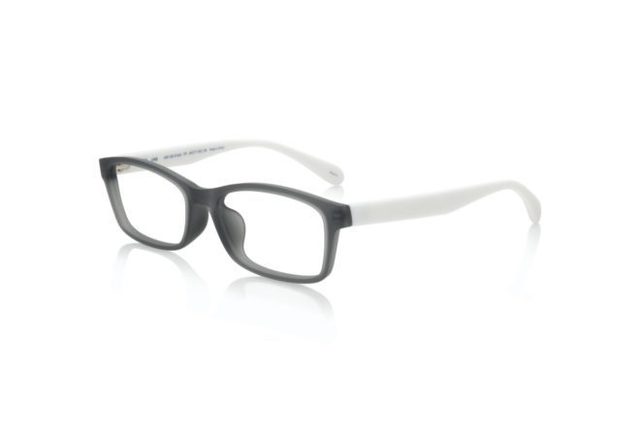 JINS SCREEN
"JINS SCREEN" is a popular blue light cut glasses. A logo and one point were placed on the coloring frame that was inspired by Doraemon and Dorami. KIDS is also available, so you can enjoy it with your child. There is also a JINS online shop limited model. 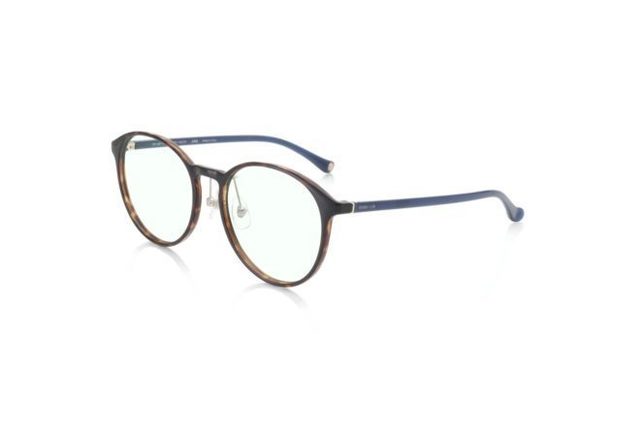 In addition, the original series “JINS Doraemon Model” case and celite are prepared for the entire series, making them insanely cute. 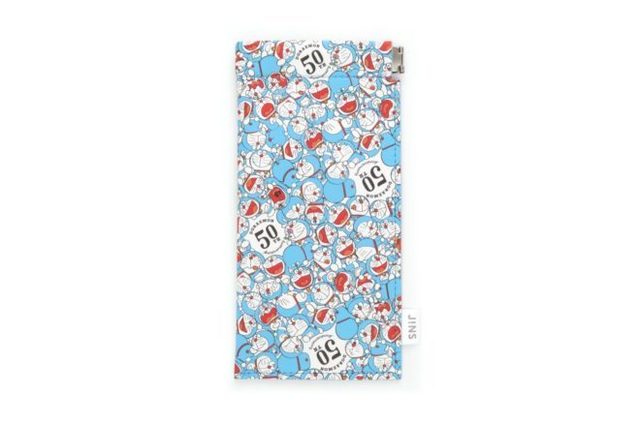 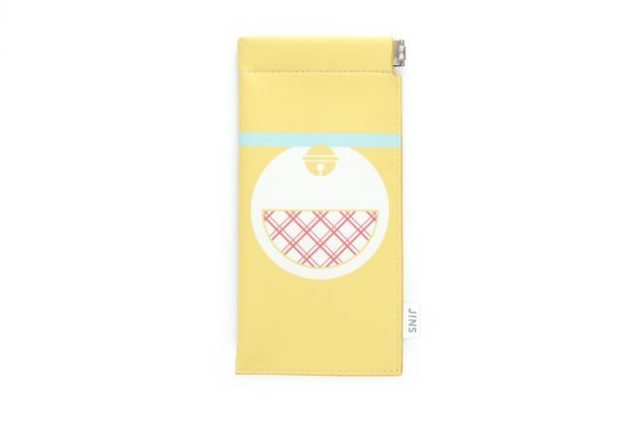 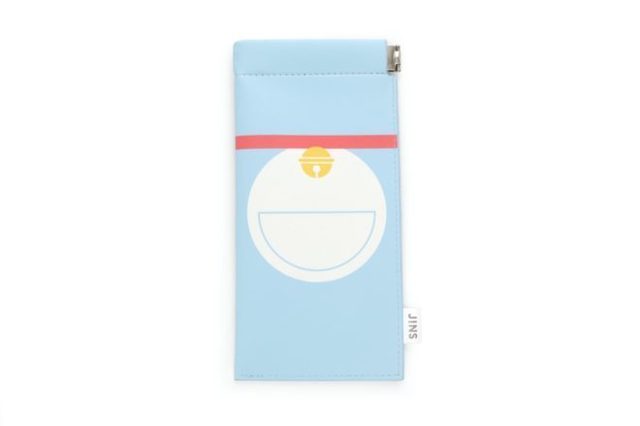